By tacticalprofessor on September 4, 2016

The original inspiration came from a friend who was working on his Yoga instructor certification. His final requirement to complete his certification was to do 1,000 days straight of meditation. This represented true dedication to excellence in my mind. Being a strong believer in the value of dryfire, I decided to make the same commitment to dryfire and immediately started my own 1,000 Days program. Just as with his meditations, it doesn’t have to be any particular drill or set of drills. Rather, it’s the commitment to do dryfire each and every day, without fail, for 1000 straight days. If I missed a day, I had to start again at the beginning.

Reflecting back on both times I’ve done the 1,000 Days, I have to say they were different experiences and I achieved different things from them. This isn’t surprising, given that they started 14 years apart and a lot went on between them.

The first time was largely a mechanical regimen devoted to further development of my skill level at seeing the sights quickly and pressing the trigger smoothly. Those two skills are fundamental to being more than a mediocre shooter. Unfortunately, shooters who insist on doing only livefire practice rarely learn them well. Recoil masks too many flaws in technique, especially when performance measurement, the third key fundamental, is omitted. Dryfire provides a superior method for learning those key fundamentals.

There is no doubt in my mind that doing the 1,000 Days was instrumental in the successes I had in my competitive shooting career at that time. It was also one of the things that led to my becoming the Chief Instructor of the elite Rogers Shooting School because dryfire is an integral part of the School’s program. 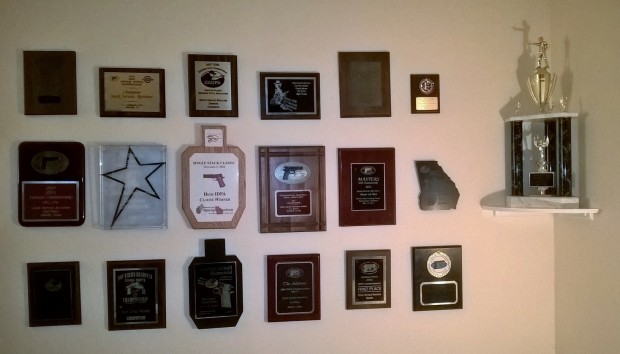 The second run of 1,000 Days had a broader conceptual focus than the first. In between the two runs, I had individually read and created two databases of Armed Citizen and Officer Involved Incidents. Combined, they total over 7,000 incidents. This gave the second run a different perspective on the skills, tactics, and techniques that contributed to success or failure in the context of personal protection.

In addition, I did extensive research about:

These all contributed to my perception of what and how to practice, both dryfire and livefire. Some of the skills I practiced the first time remained important while others became either less significant or even irrelevant.

As I approach the end of the second 1,000 Days, several questions that hadn’t occurred to me the first time arose.

Am I limited to only one focal point?

Does my focus have even have to relate to personal protection?

In answer to the last two questions, I resolved to get back on a daily blood pressure monitoring scheme, which I’ve neglected for a while. Since I don’t care much for apps and found the array of paper based products unsatisfactory, I developed my own blood pressure diary. It’s a printable design that’s more compact and organized than the other products available and gives me a better basis for discussions with my cardiologist. For those who are interested, it’s available here. 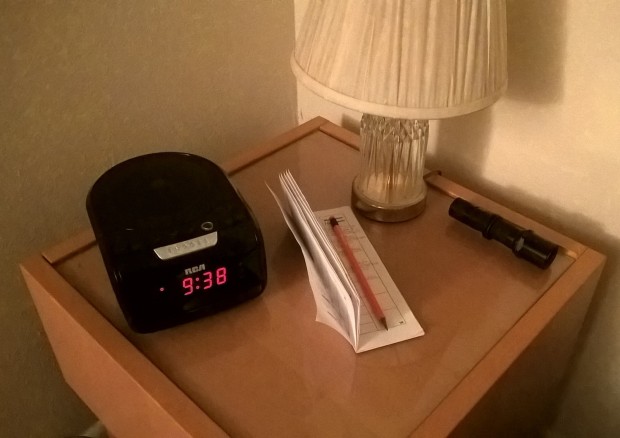