Hebrew Hogger 2016, held in Nashville, has come and gone. It was a great one day training event held to defray the costs associated with a justified self defense shooting by a member of our community. There were 58 attendees, some of whom came from other States to attend. Six presentations were given, both in the classroom and hands-on. There was no livefire firearms training at all. Following are a few of my notes from the speakers. If I have butchered anything they said, it’s my responsibility.

Dana McLendon, Esq. – Dealing with the aftermath of a shooting 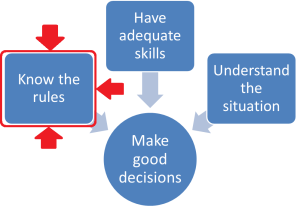 Eli Miller – emergency wound treatment. I wasn’t able to attend this one because of all that was going on.

Dr. William Aprill – disarms. I couldn’t attend this one, either.

Andrew Branca attended and contributed copies of his book the Law of Self Defense to the cause. He and I had an interesting discussion about the tortured nature of personal protection law in some areas of the country.

My presentation was a small segment from our upcoming class, Violent Criminal Actors and You. Given the situation, I thought Strategies, Tactics, and Option for Personal Protection (STOPP) would be the most appropriate. Some of the highlights were:

Without going into details, the event was necessitated by the unfortunate politics a shooting resulted in. It’s a great case study of how a very justifiable response can be muddied when the recipient is politically connected or a prosecutor is politically motivated. Even justifiable shootings can have enormous consequences. It emphasized to me the need to think ahead of time about the third battle ahead of time.

The extremely cool morale patch for the event is available for sale, for those who would like to make a contribution to the cause but couldn’t attend. I will post an update with the purchase link when it’s available.

Sidenote: I have made a small update to my Indoor Range Practice Sessions eBook. The download now also includes a separate Excel worksheet for logging the results of your practice. The Excel worksheet is included in the price. I will be emailing it to previous purchasers shortly. 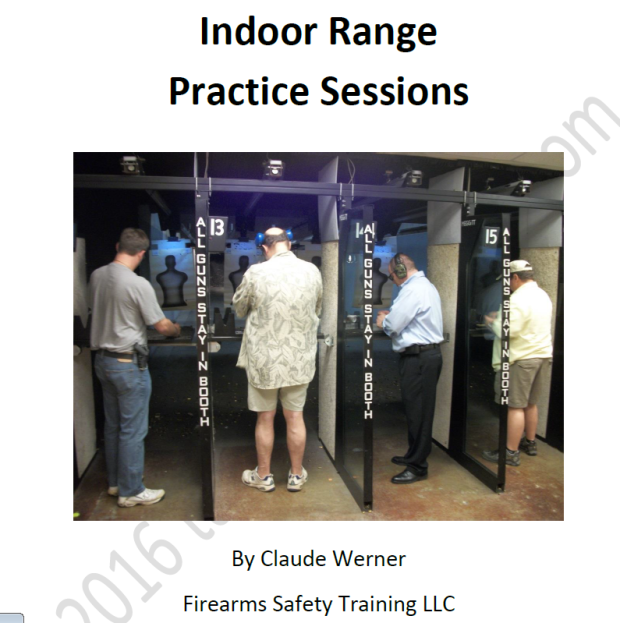