I enjoyed the #wheelgunwednesday Comparative Standards exercise enough to repeat it. This time the test was with Double Action autoloaders. Five different autos, three Double Action Only and two Traditional Double Action were the test subjects. Four were 9mm and one was a .22. 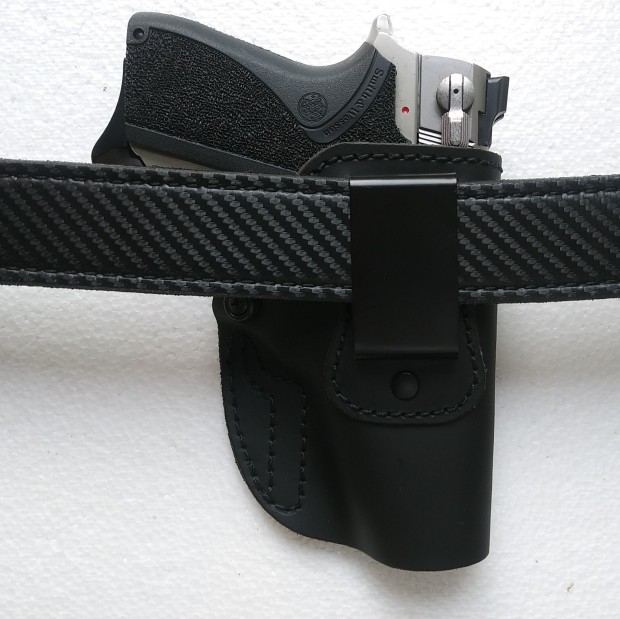 I used the same protocols for shooting and scoring as last time so I won’t reiterate them. 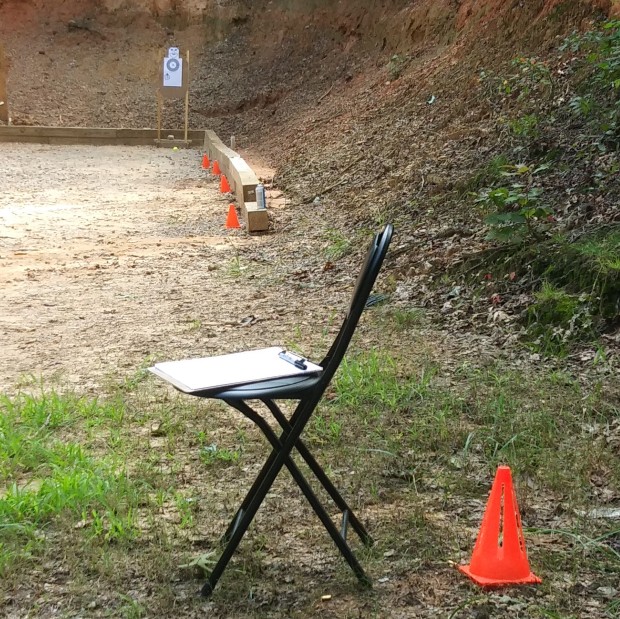